Today, in our hundred and nineteenth here on Startblog, the series, company Start Tv Company, from the inside out.

An American network inspired by Australia and specializes in grilled meats. Thousands of people seeking for Outback Steakhouse ® network to have a rustic experience in an informal setting with a slight touch of wildness in your decoration, typical dishes and spices. Join us and meet Australian typical restaurant form a line at the door to experience it.

Restaurant decorated with didgeridoo, Aboriginal art, boomerangs, kangaroos, flags, pictures of deserts, surf boards, maps, koalas and crocodiles. The Aboriginals are the oldest people on the planet, occupying the Australia a long time ago.

The reception is the same approach cited in TGI Friday's post, here the client is received by haters that takes you to the table, seconds after, the "Outbackers" as they're called waiters of the network, presented by name and squats down next to the table to make the presentation and take the order , this method is in the eye, approached by the big brands.

A menu with influence from the kitchen "creole", originated from the State of Louisiana in the United States. Elements of French, Spanish and other cooking with spices and generous portions to be appreciated. Since traditional entries such as potatoes with cheddar and bacon, succulent ribs to barbecue sauce, grilled meats, sandwiches, pasta and delicious desserts, special drinks and beers. There is an option in the menu "Corporate Lunch" to conduct corporate events and meetings.

Some facts about the Golden onions served with sauce bloom, called bloomin' Onion ® tradition in the United States and little requested in Australia. As the day of the Big Mac since 2003 in Brazil network Blooming'Day Outback day, throughout the year, sale of Onion is donated to educational institutions and children's health.

First made in New Jersey getting popularly known by Outback network. The Australian bread served with Creamery butter is fantastic to start tasting the dishes. Tell the waiter who wants to take a loaf of bread to go. An American tradition that's on the menu is the barbecue sauce ribs is amazing she melts in your mouth and attached a portion of Apple to the sweet and sour sauce, a burst of flavor.

The name OUTBACK everything back inside. Inspired by the way the Australians refer to a large area and barren. Brings the essence of Australia, open spaces that stay out of urban areas, tell the story of the development of the Brown Earth and the identity of the country.

The Australian network starts with your first restaurant in March 1988 in the city of Tampa in Florida, United States. The businessman Robert d. Basham, Tim Gannon, Chris t. Sullivan and Trudy Cooper decided to open a Steak House theme, innovate the traditional and on the market.

Decoration bringing a souvenir from the interior of Australia in the 1950 with a soft lighting and orange to resemble the sunset from Oceania. In January 1995 with your popularity and Americans considering a restaurant for every day, named among the most successful networks of the United States, currently, are active 800 shops and close to 120 scattered around the world.

The Brazil was the first country to adopt the concept "casual dinning" "casual dining" in a relaxed and animated, won space surpassing among the first. How about tasting a delicious dinner, Happy Hour with Australian Beer among friends and enjoy the soft drink refill system with delicious accompaniments.

After the years the Billabong Hour, happy gives special of the second unit of the drink for 50% of the value. Due to demand in Brazil offers lunch, opening system from the 11:30

In 2001 the network's marketing department decided to travel to Afghanistan to feed the American military troops. The Brazil's october 9 restaurants more units sold in the world, and 4 in the city of São Paulo. In November 2017 the Outback completed 20 years in the country. The company does not disclose revenues, we can have a profit margin.

Citing an example of a network sell restaurant per month in average 5,000 portions of bloomin' ONION R$ 49.50, 14 tons of pork chop, a portion of 320gr of pork ribs costs R$39,00, can make an average out other portions , main dishes, happy hour specials and birthday celebrations.

Similarly the company bet on experience of people engaged in the gastronomic market to close contracts of up to 7 years to take over the store, do not adhere to the model of expansion by franchising. Giving opportunity for former employees take new business. In Brazil the partner Manager has your name written on the door of the restaurant receives a fixed salary and a percentage of the net profits of the unit.

The brand injects around 5 million for structuring the new drive to return to profit after the second year invested.

Since opening in your growth and recovery. In 2010, named by Exame/IBCR is first in excellence in quality of care. In 2011 was named among the best companies to work for, classified by GPTW.

From the year 2017 the network restaurants Outback Steakhouse are given a new look in your decoration of restaurants, facade, waiting area, interior, bathrooms, bar, menu design, presentation of the dishes, and internal signage and other uniforms.

The shops have undergone a revamp in design, offering a new experience to customers. With the support of the future Brand Sao Paulo, studied the DNA of the brand and have invested in a new concept based on Australian roots. Including new guidelines on storytelling, visual identity and digital communication. The map of Australia at the entrance of the store makes an invitation to get to know the beauties of a land full of stories, culture and flavors.

Market research, competition and trends study for best results. Bringing a case study to bind the company in your essence from the Foundation.

ll accompanied customer care like free snacks in the queue, refill of soda, second alcoholic drink for half price was one of the approaches applied to increase the number of regulars and invite the 80,000 people in the malls coming in the House. The units are even later if there are conventions and trade shows in the region.

Finally, some of the Australian vocabulary and cute used in the OUTBACK: Aussie Australian Barbie = = means barbecue or Grill; used as slang for barbecue, Billabong = small pond in the middle of the desert; Alice Springs = a city within Australia's desert; Grazier = rancheir; Jacket potato = baked potato with choice of filling; Joey = Kangaroo baby; Walkabout = spiritual journey; Kookaburra = Australian bird; Waratah = Australia flower that inspired the shape of the bloomin' Onion;

Check out the Gallery some photos of Australia's history and culture 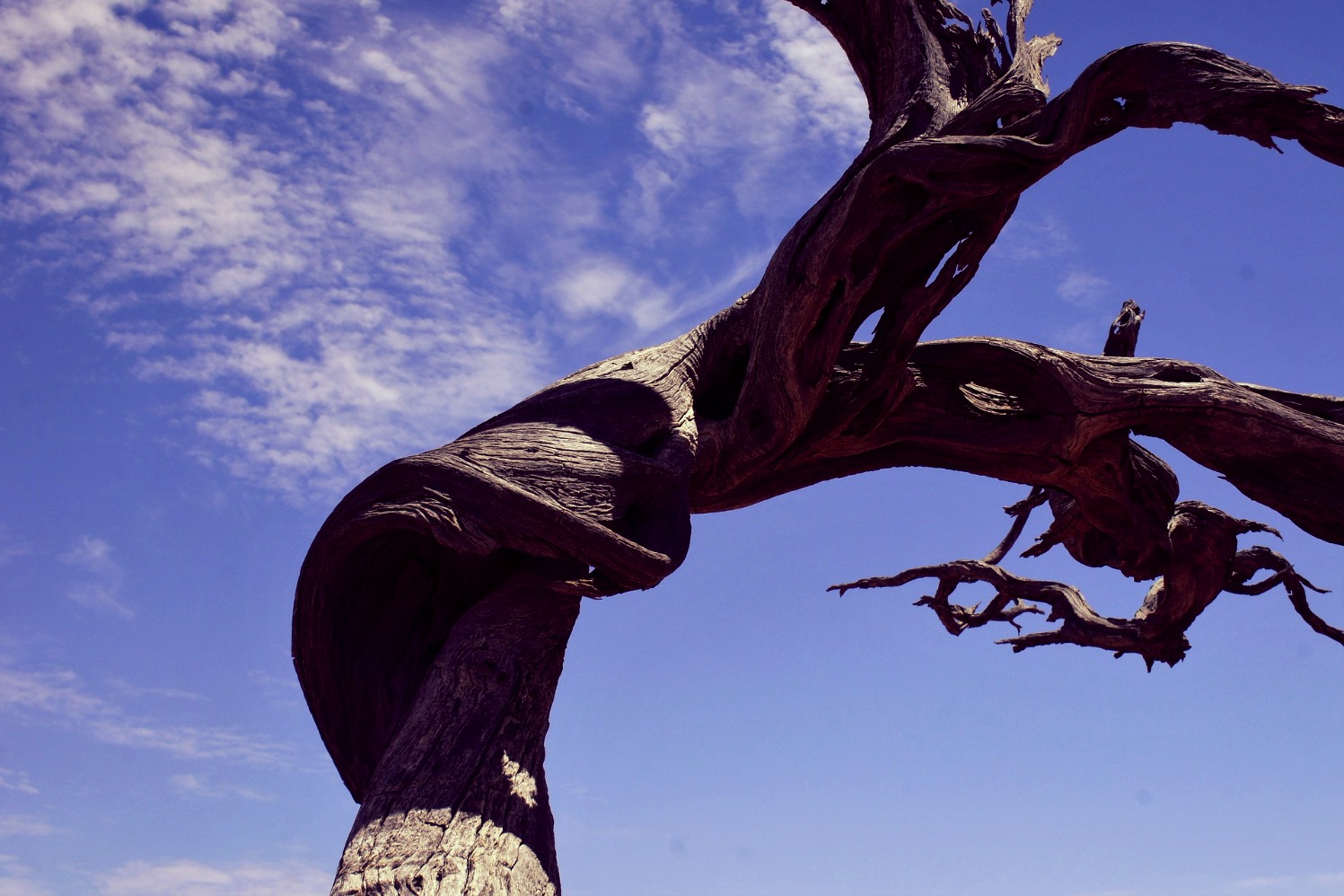 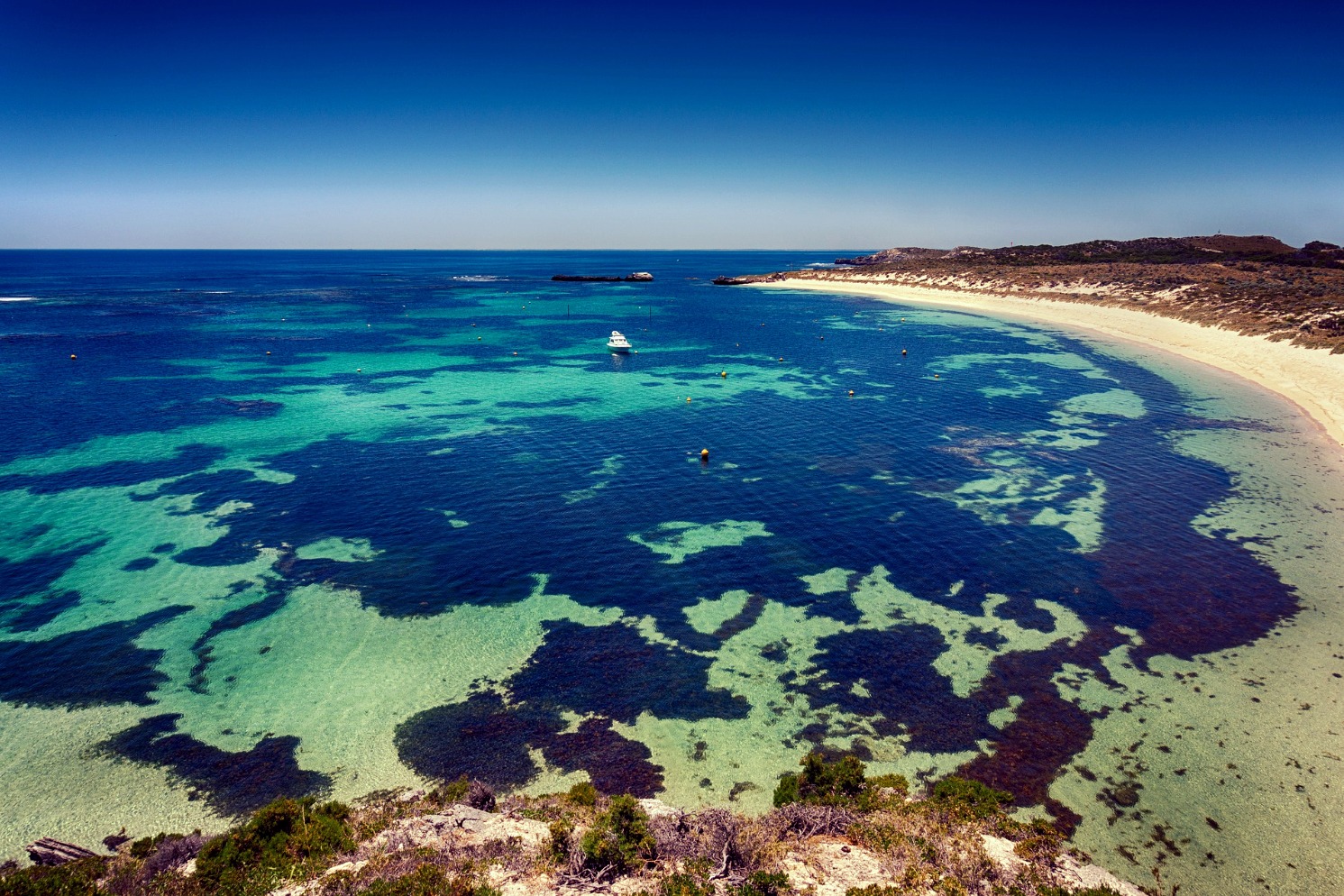 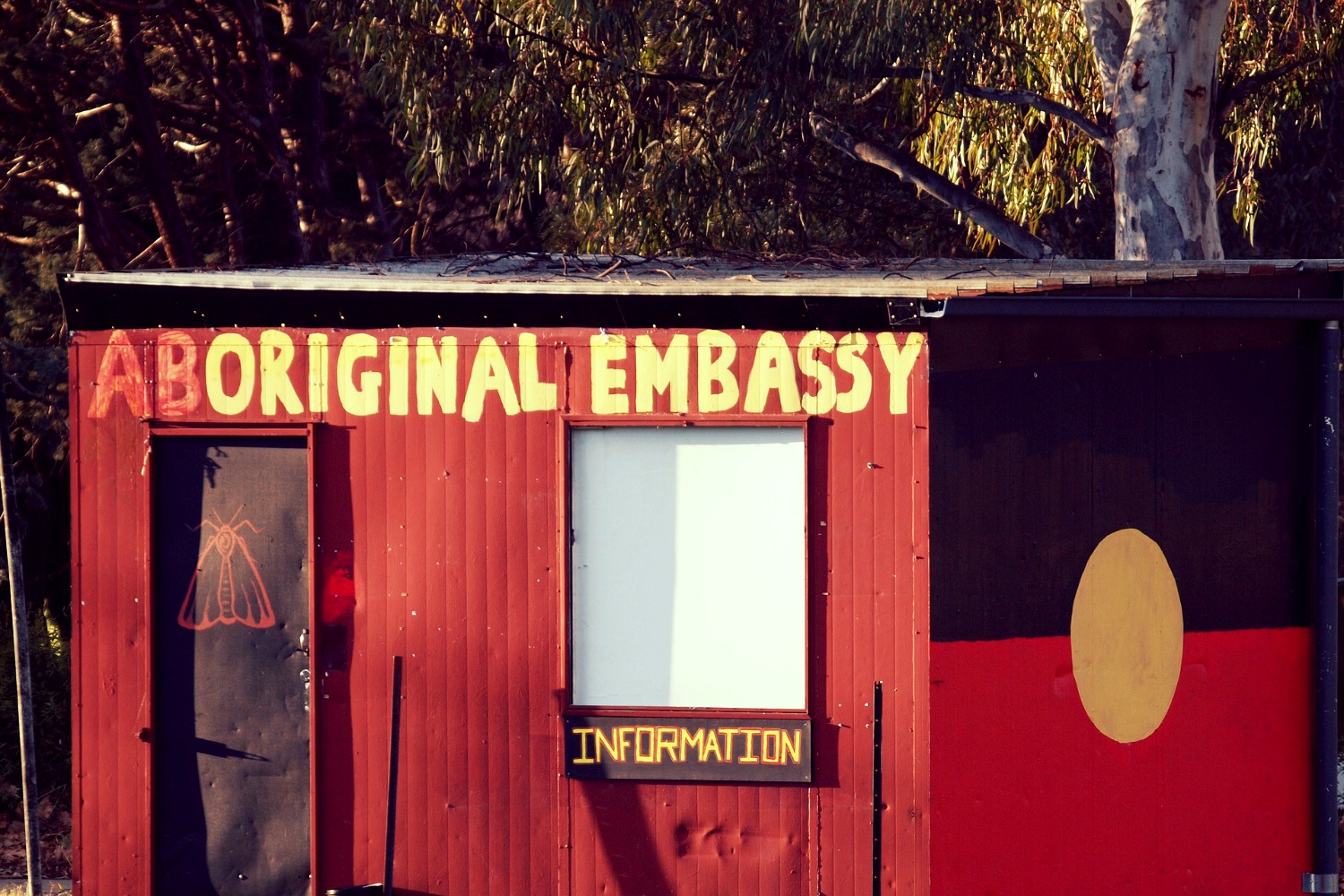 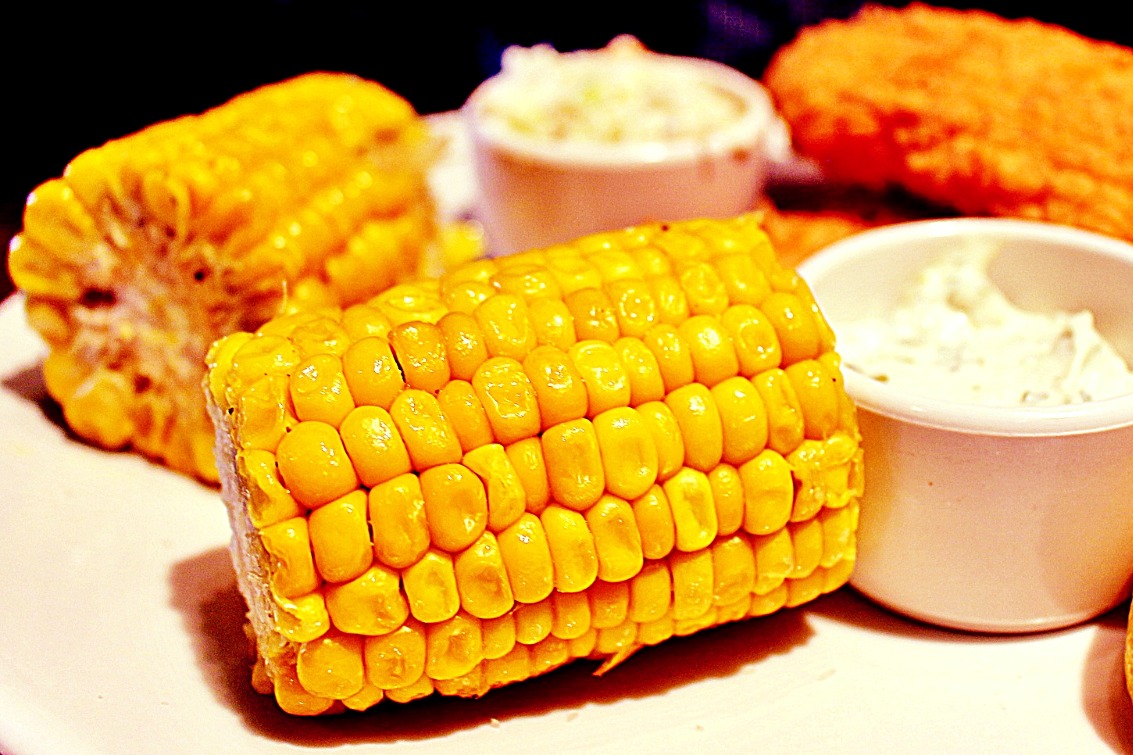 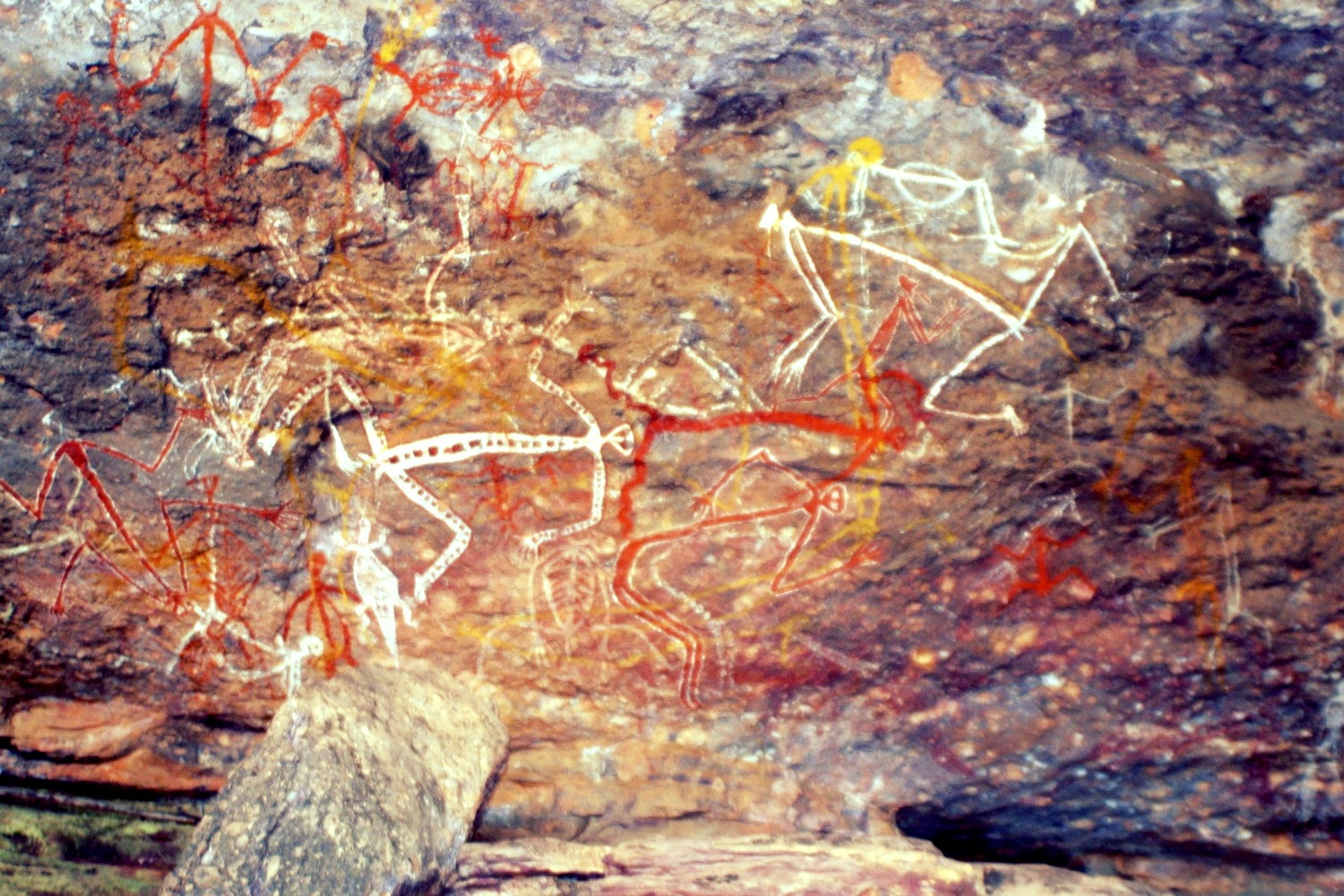 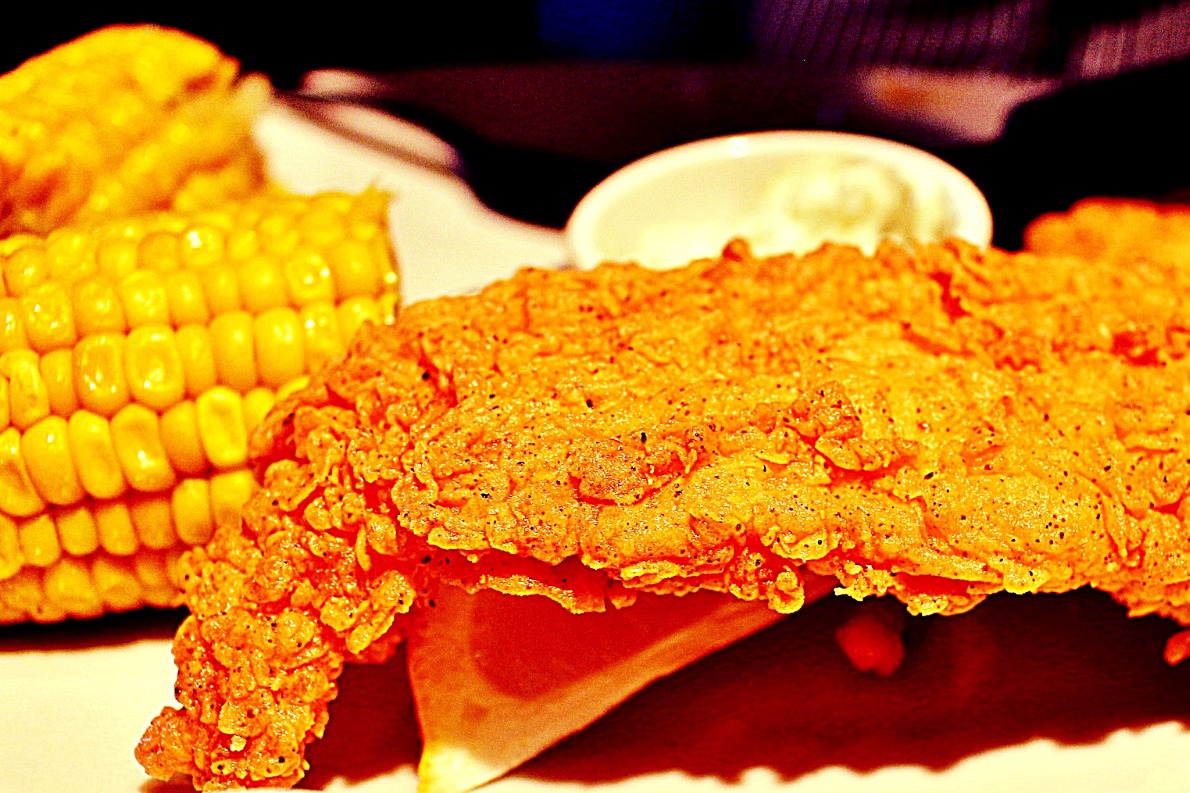 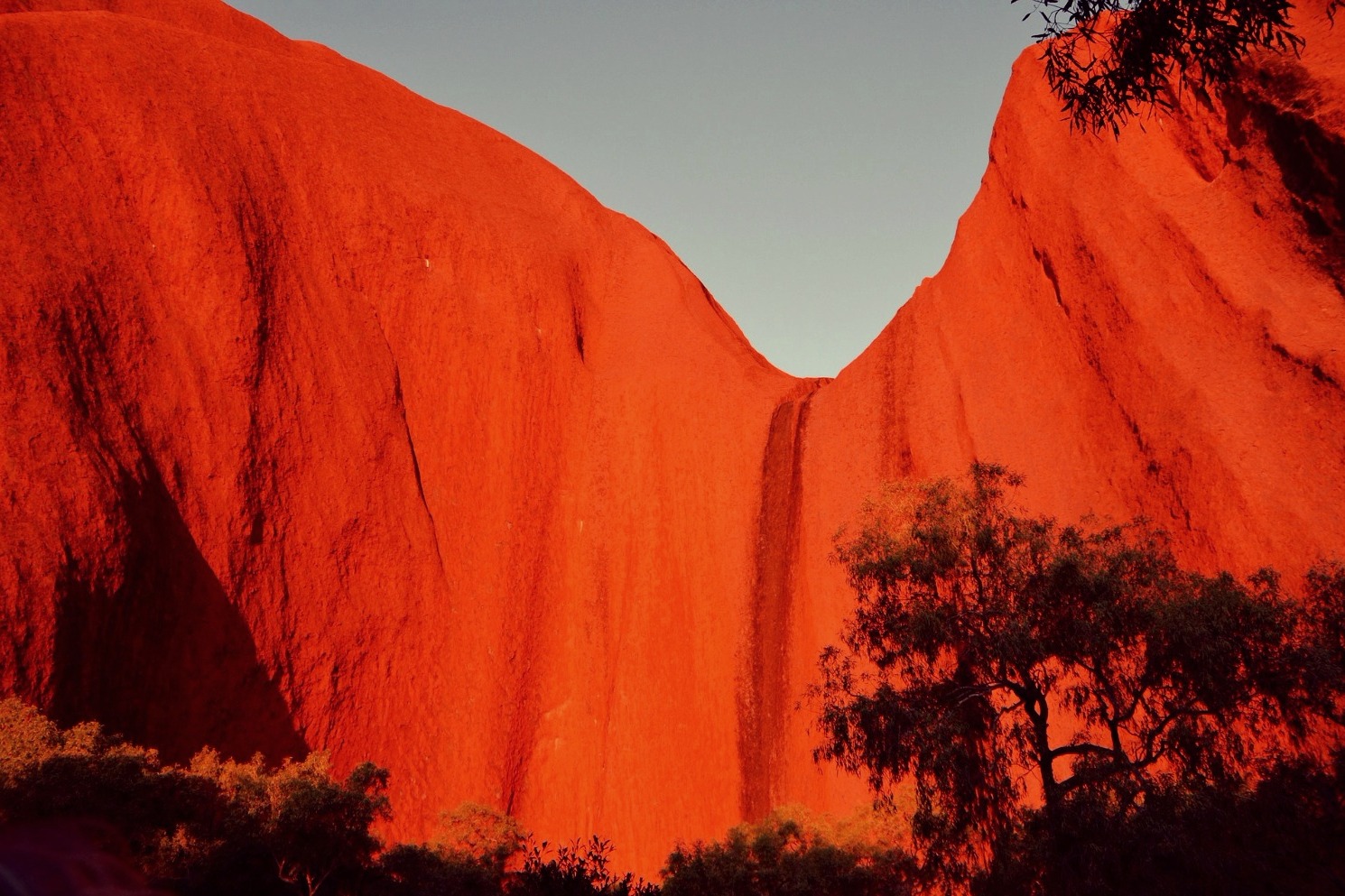 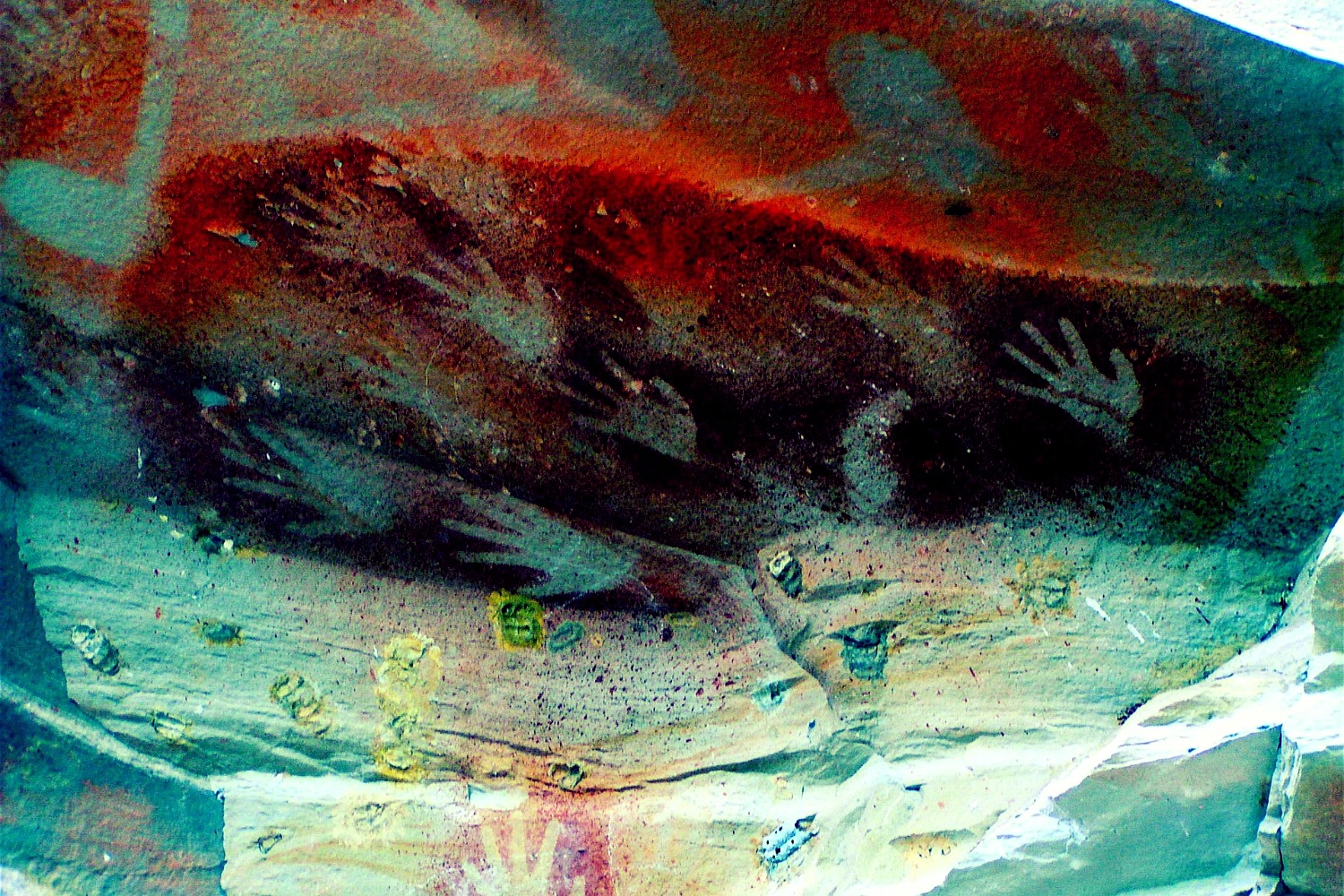 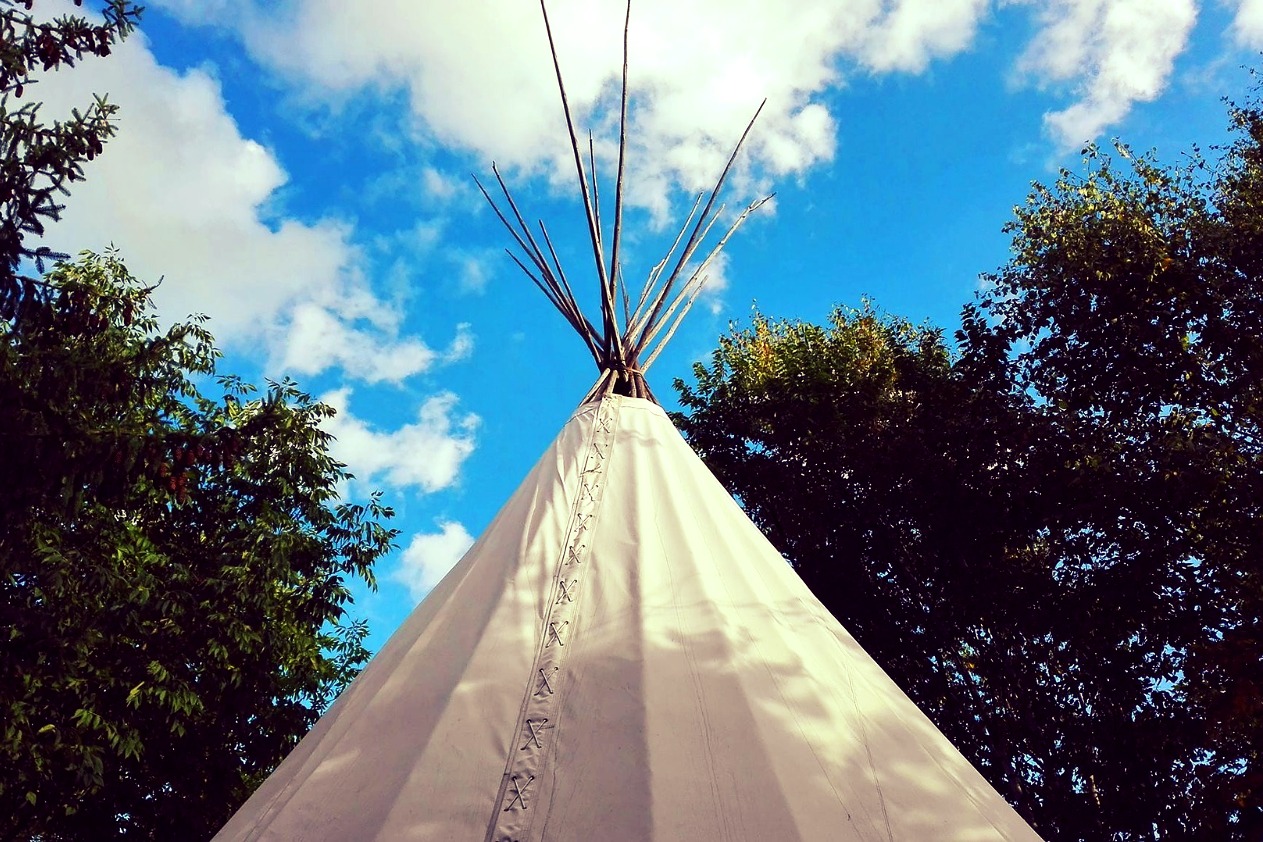 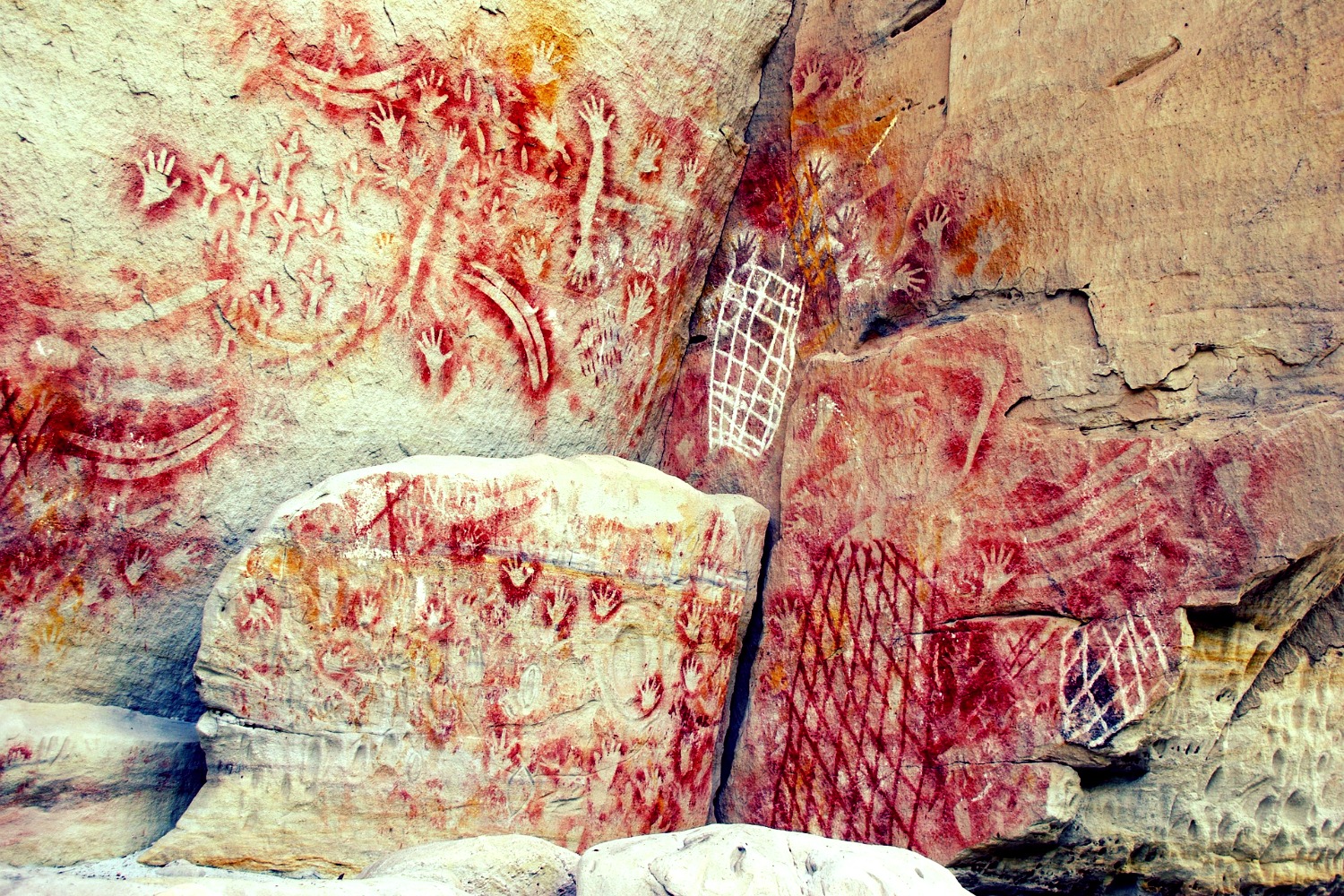 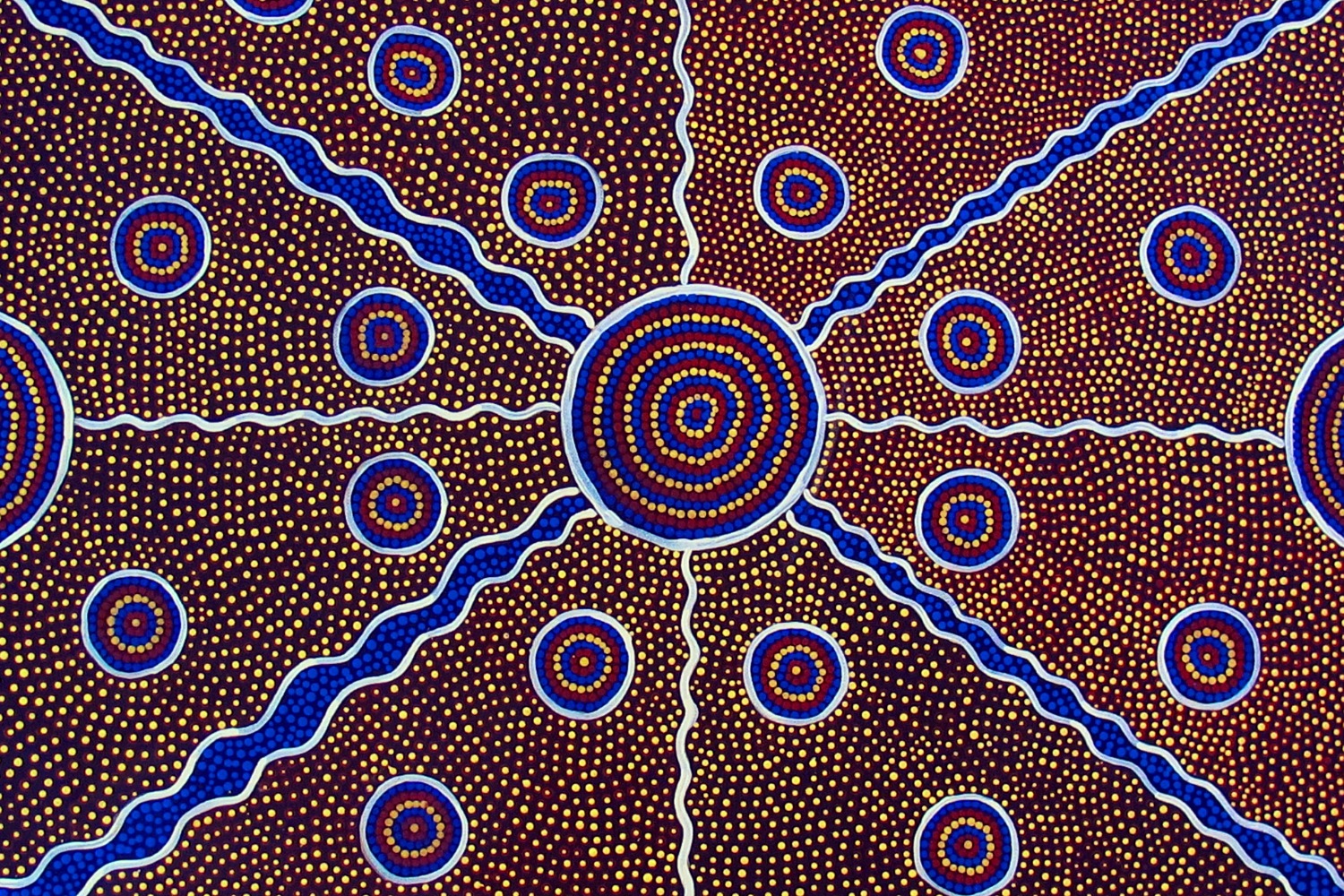 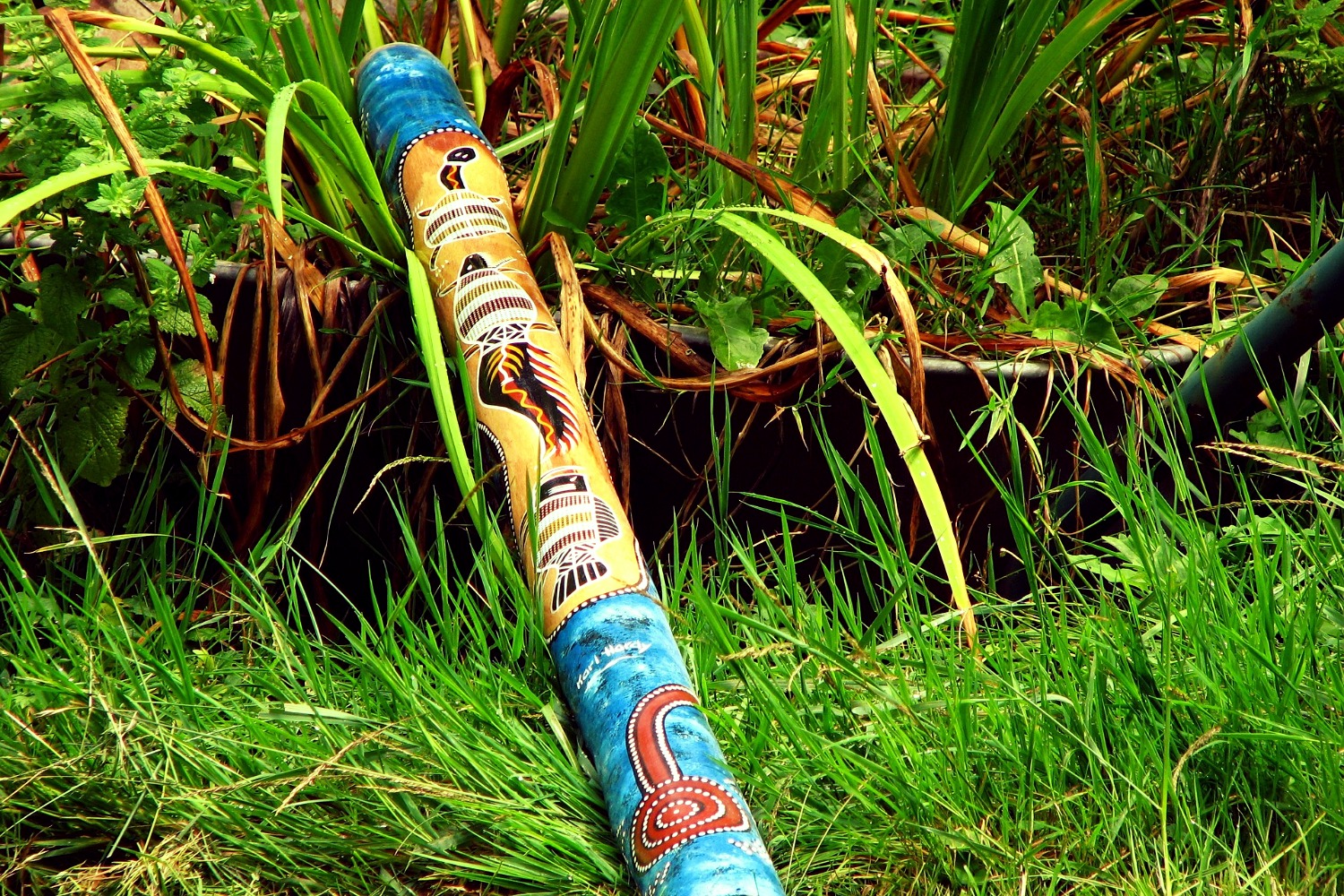 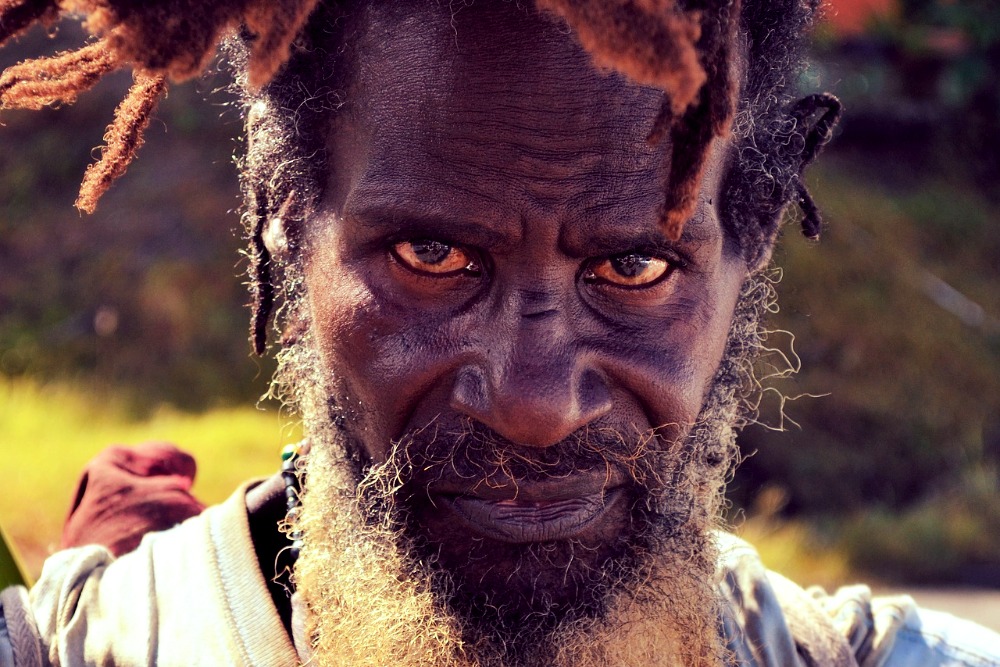 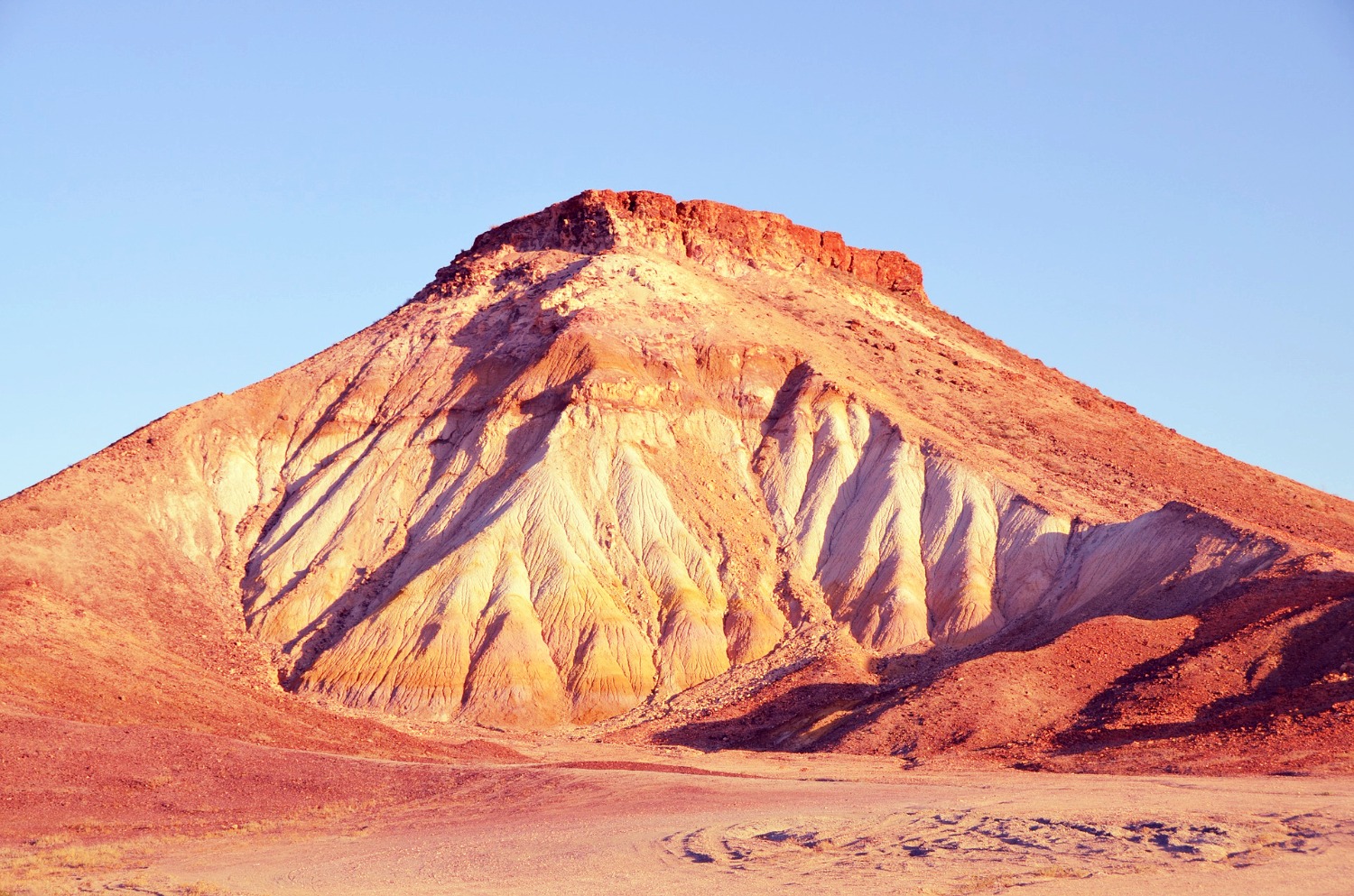 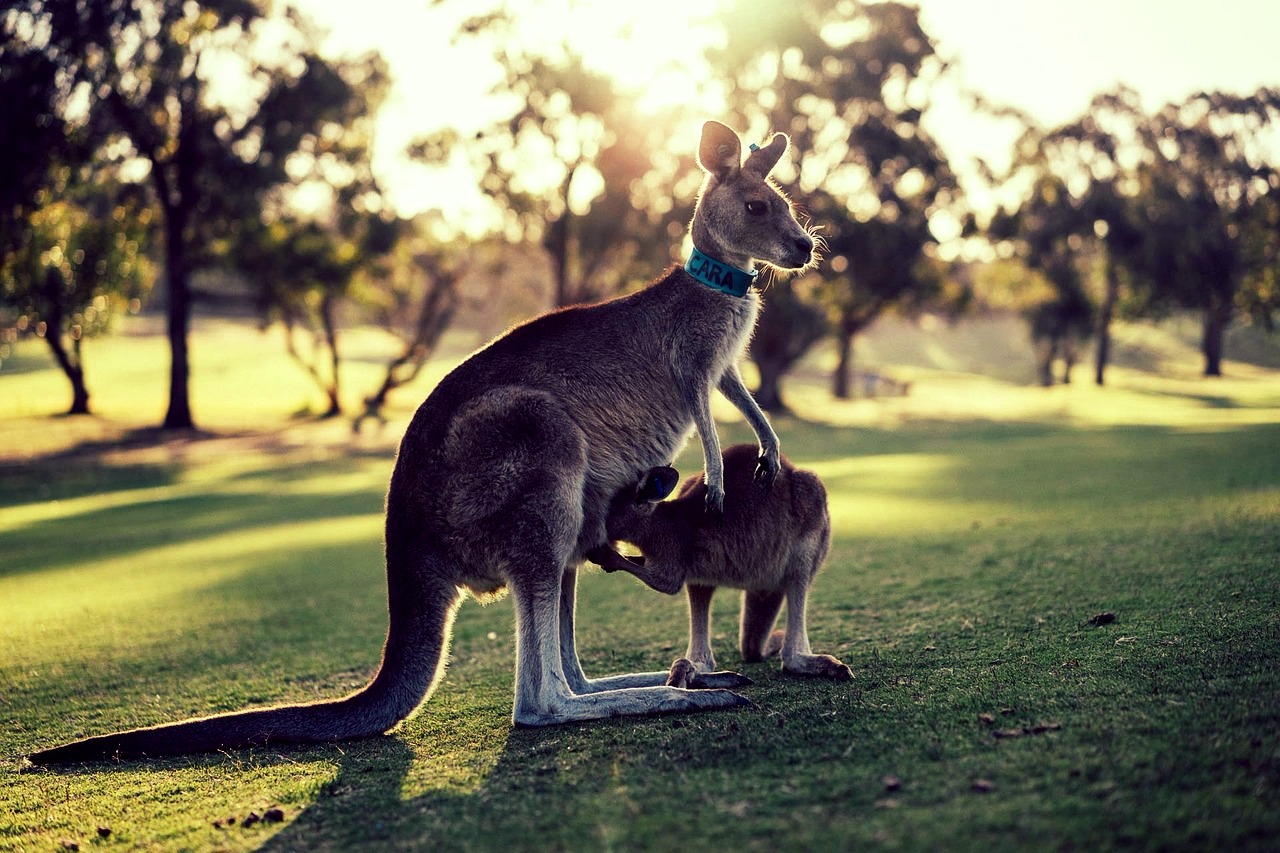 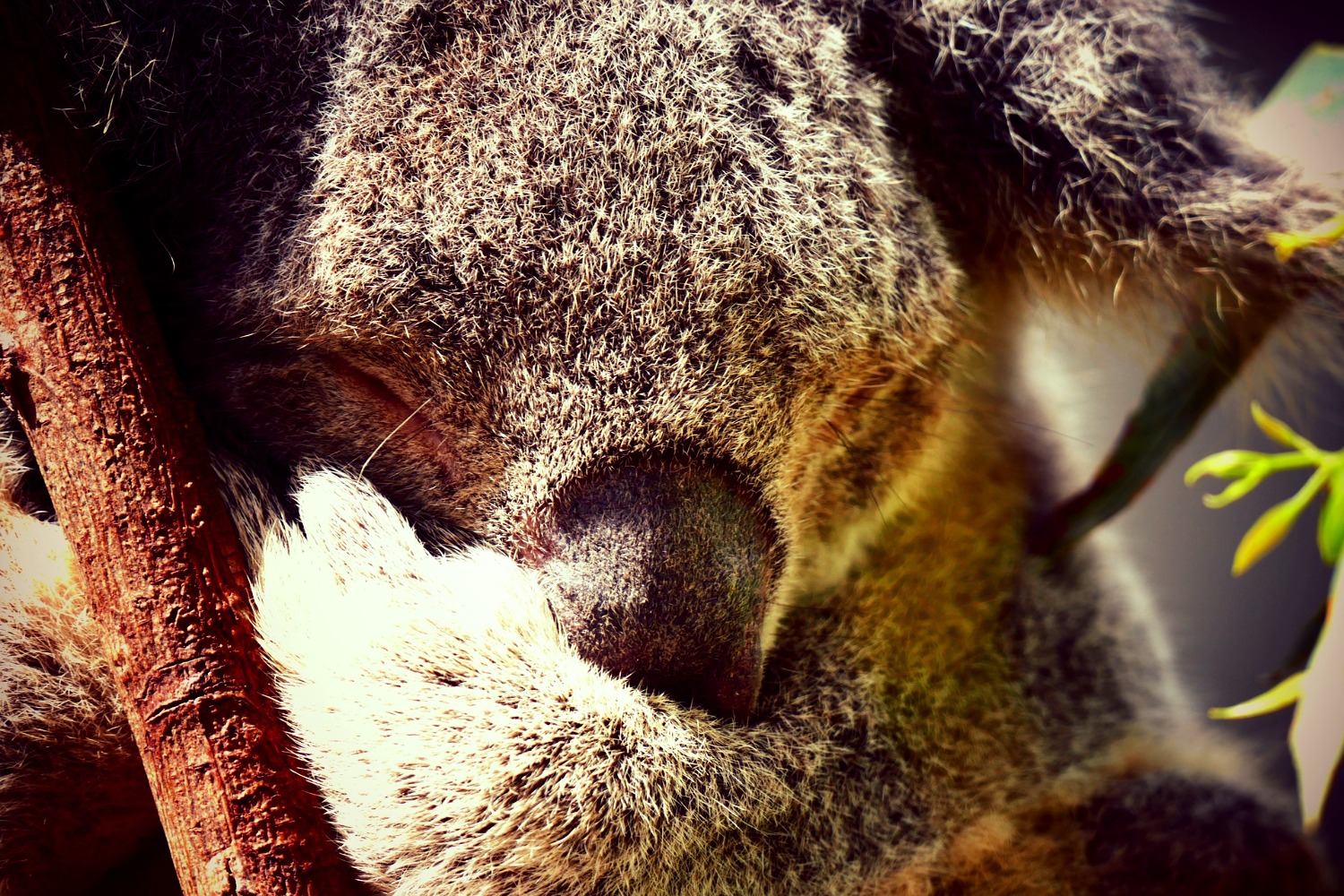 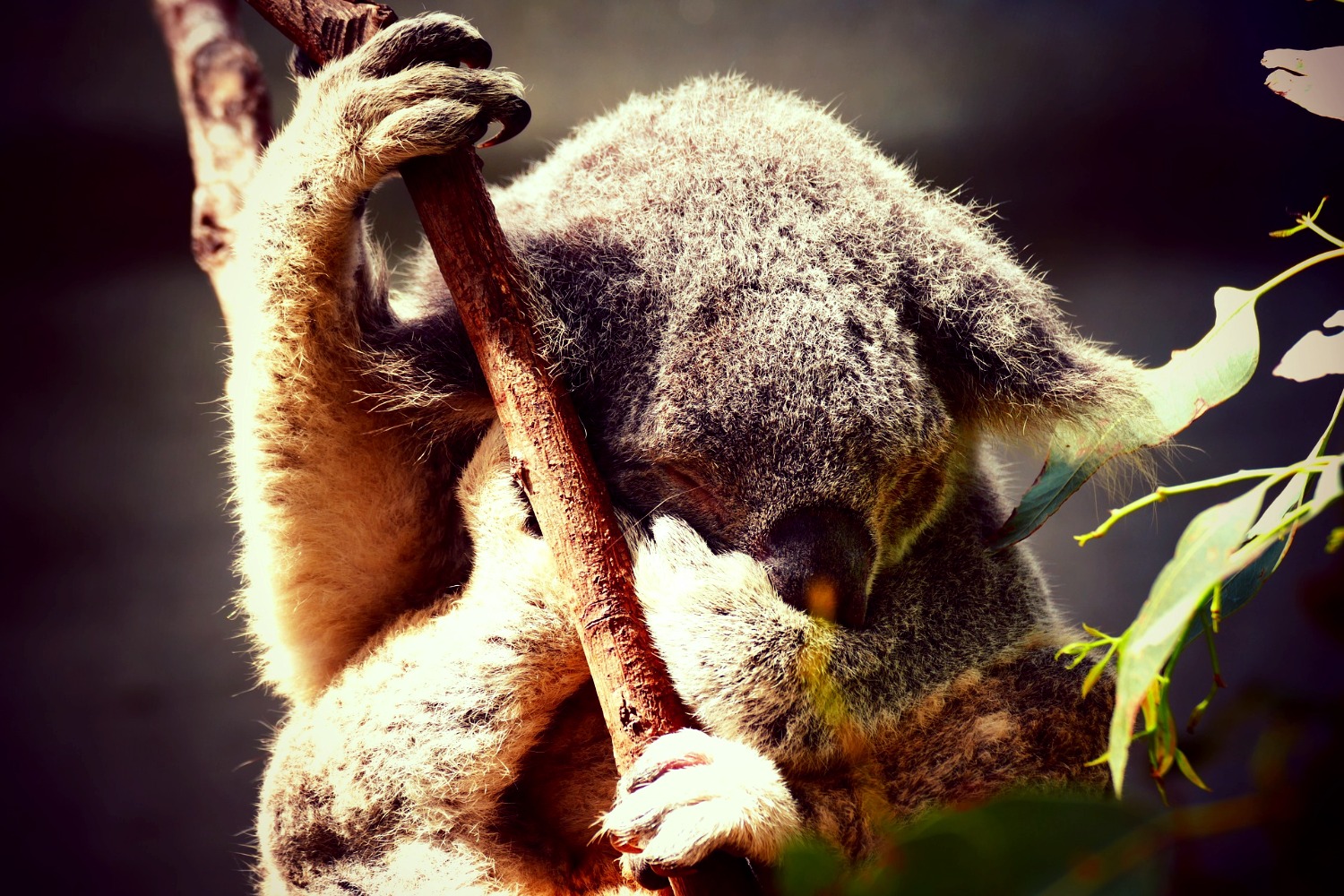 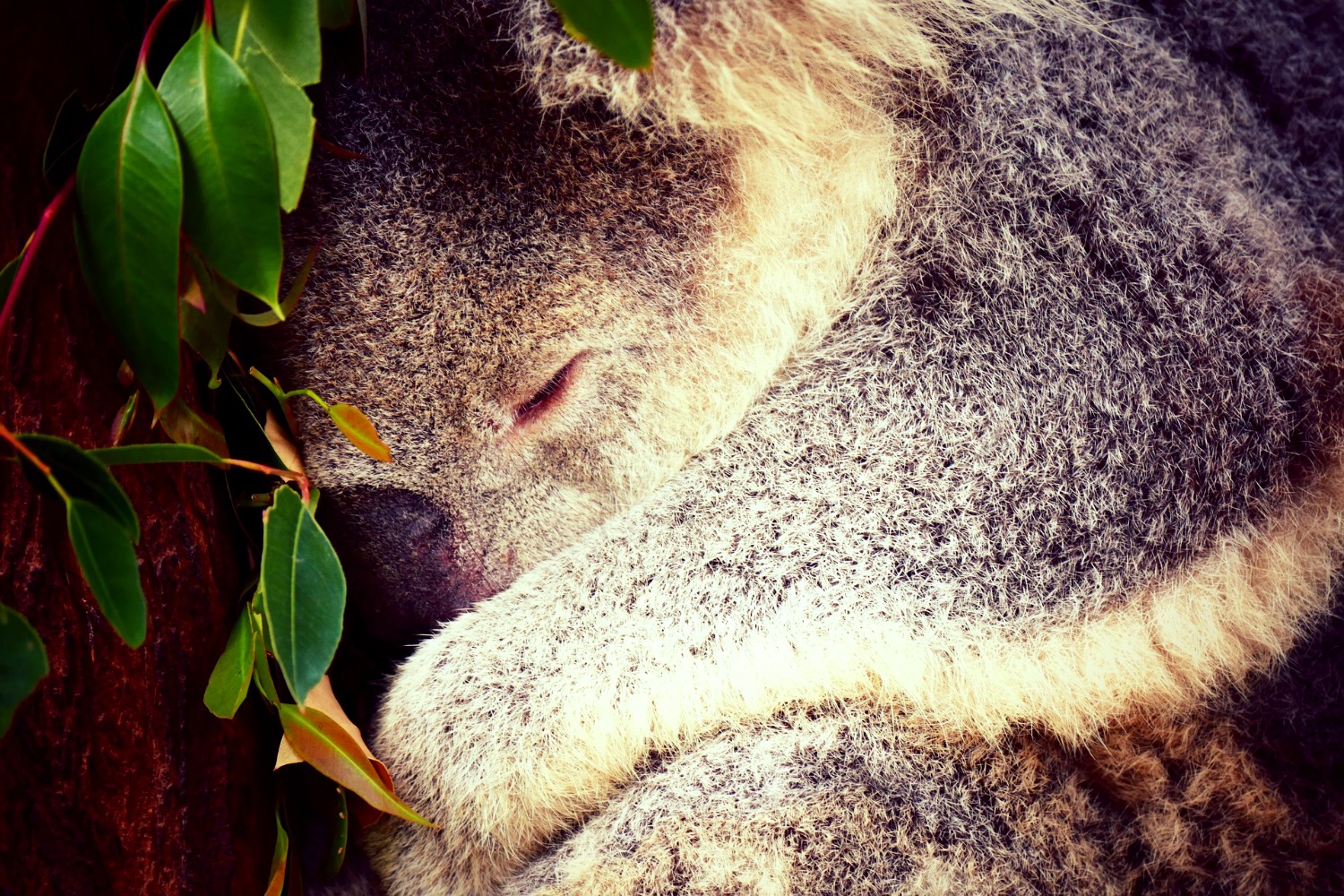 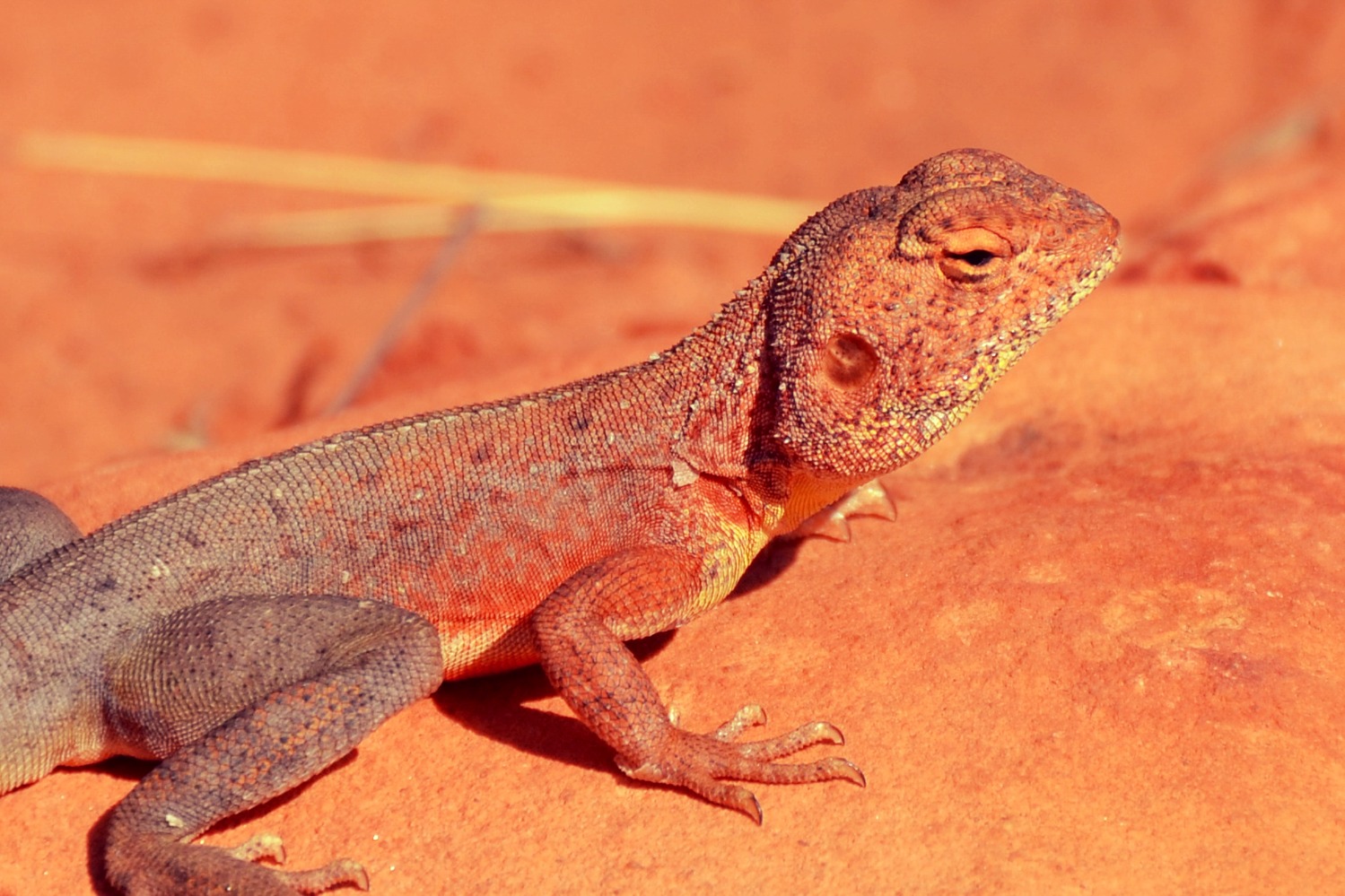 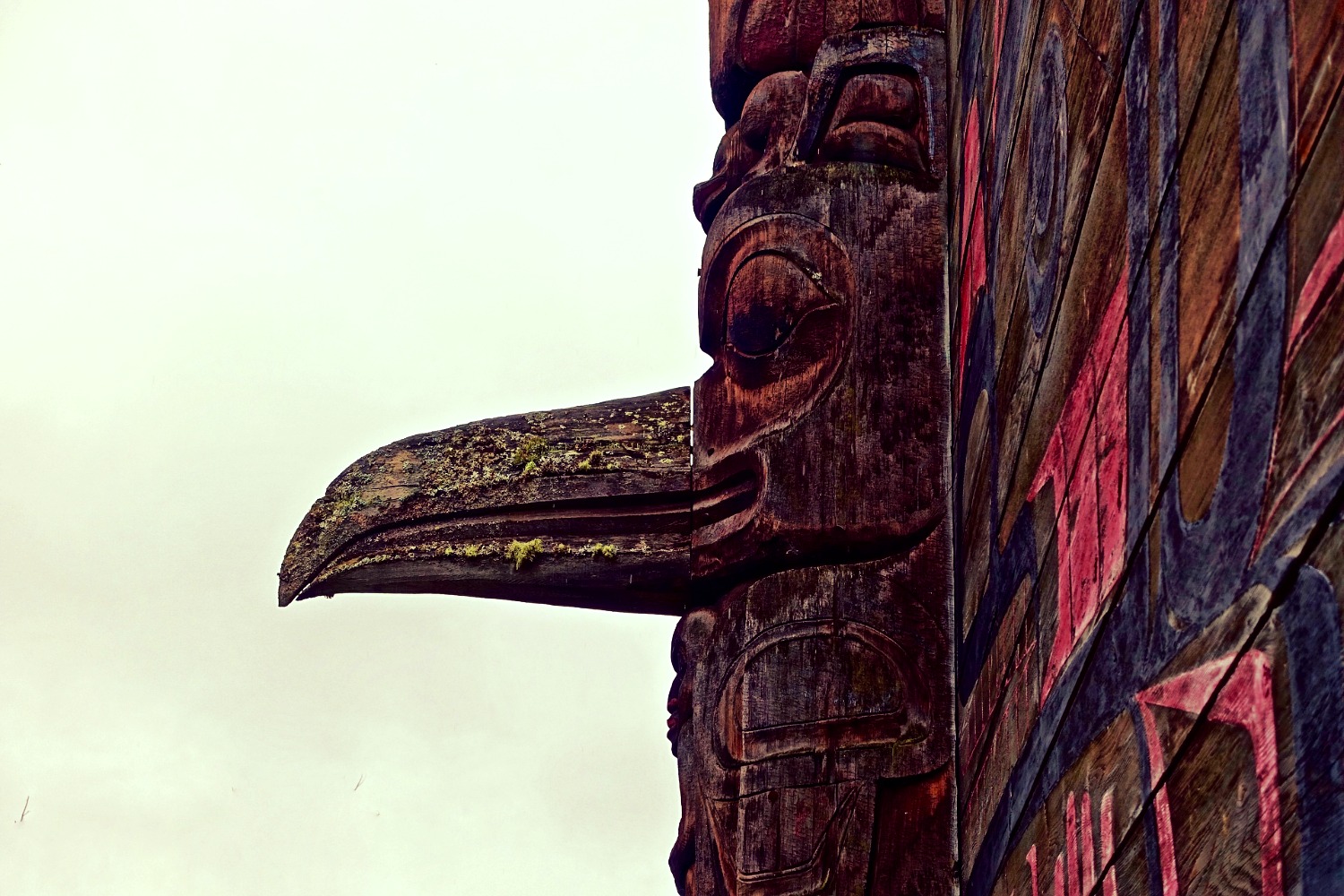 This post CEO was a highly successful network special Outback Steakhouse. The success of the networks is planning, strategies, determination and teamwork. Follow with focus and to your business.

Until next Friday, CEO.

Tiny House Movement: know what it is, and how it has been attracting people – startblog